Leveraging Research and Technology for a Halal Ecosystem

The idea of an economic and financial system where transactions and contracts between individuals, corporates and other economic units are governed more by concerns about ethics and morality than all other concerns continues to gain traction. The recent nomination of IBF Net Group by the Algorand X Draper Blockchain Accelerator Program for building a miniature […]

IBF Net Group that hosts the Islamic Business and Finance Network has been adjudged winner of the Global Islamic Finance Awards (GIFA) 2021 in the ‘Best Emerging Islamic FinTech Platform’ category. IBF Net is the world’s oldest online community of researchers and professionals in the field of Islamic business and finance. It was founded in […]

IBF Net and Yayasan Dana Wakaf Indonesia (Foundation for Islamic Endowment Funds Indonesia), popularly known as Green Waqf Indonesia have entered into a landmark agreement under which IBF Net will create a digital portfolio out of green assets like trees planted by the latter on waqf land in Indonesia, convert the carbon savings from these […]

Impact investments in today’s world assume great significance as they come with an explicit intention by the investors to make a positive impact on the society. Conventionally, impact is measured in the context of the UN SDGs. Multiple organisations in the past have taken up the task to measure the impact of projects based on the […] 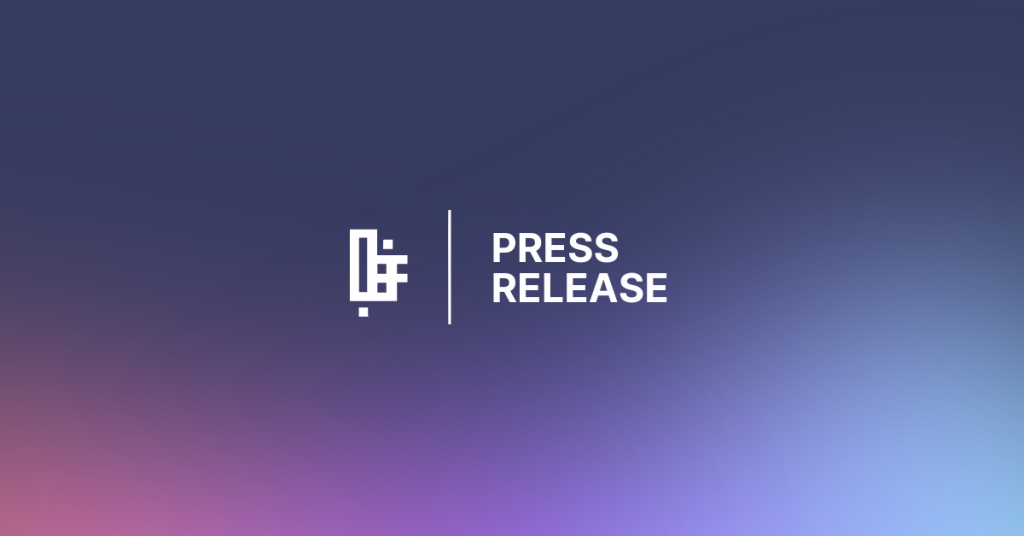 Malaysia-based IBF Net has announced a new program called “Benevolence” under which IBF DigiLabs, the technology arm of IBF Net, will leverage its in-house research output in the field of Islamic social finance to build and deliver a suite of blockchain based solutions. IBF DigiLabs has recently been nominated by Algorand as its strategic partner […]

Member of Board of Commissioner Badan Wakaf Indonesia